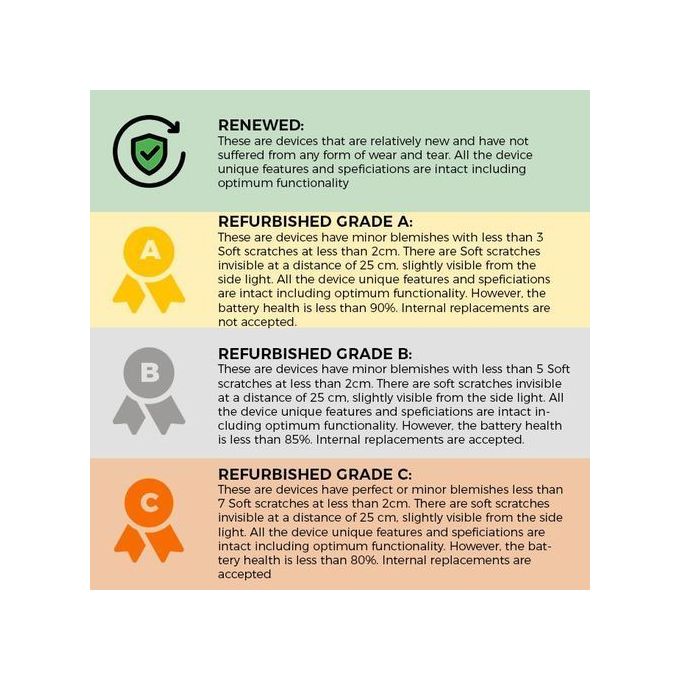 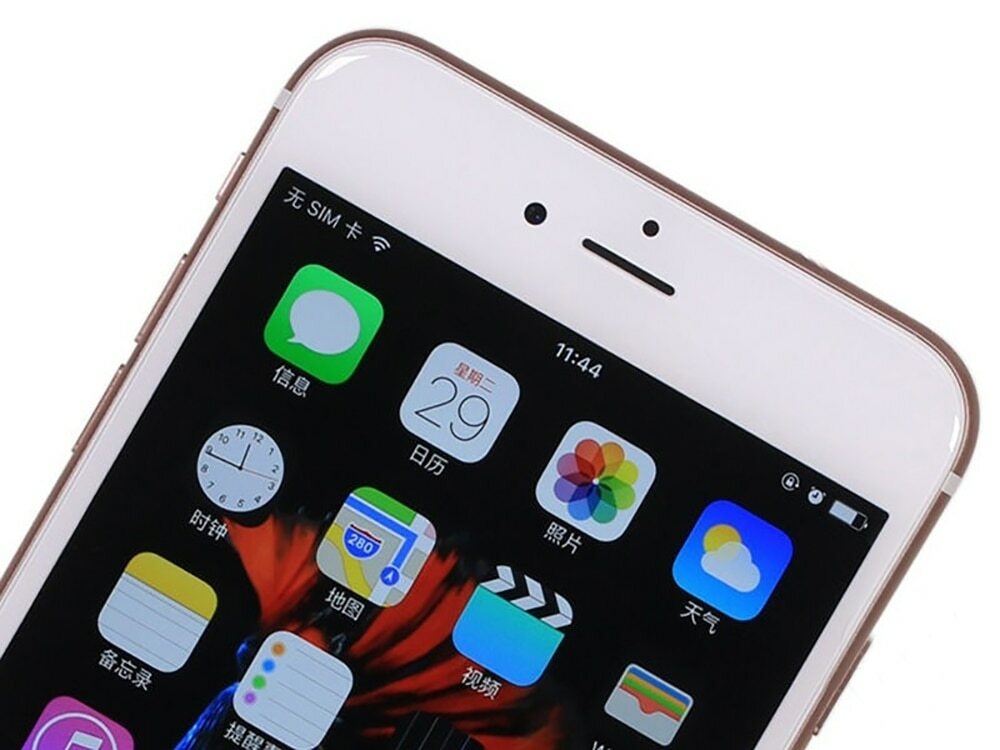 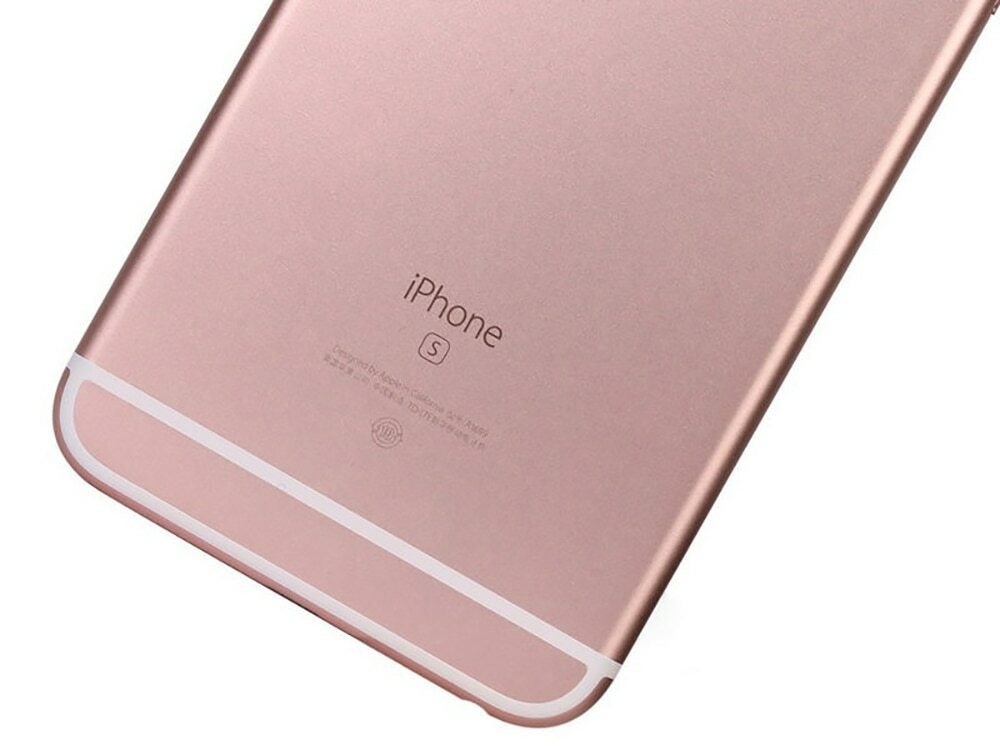 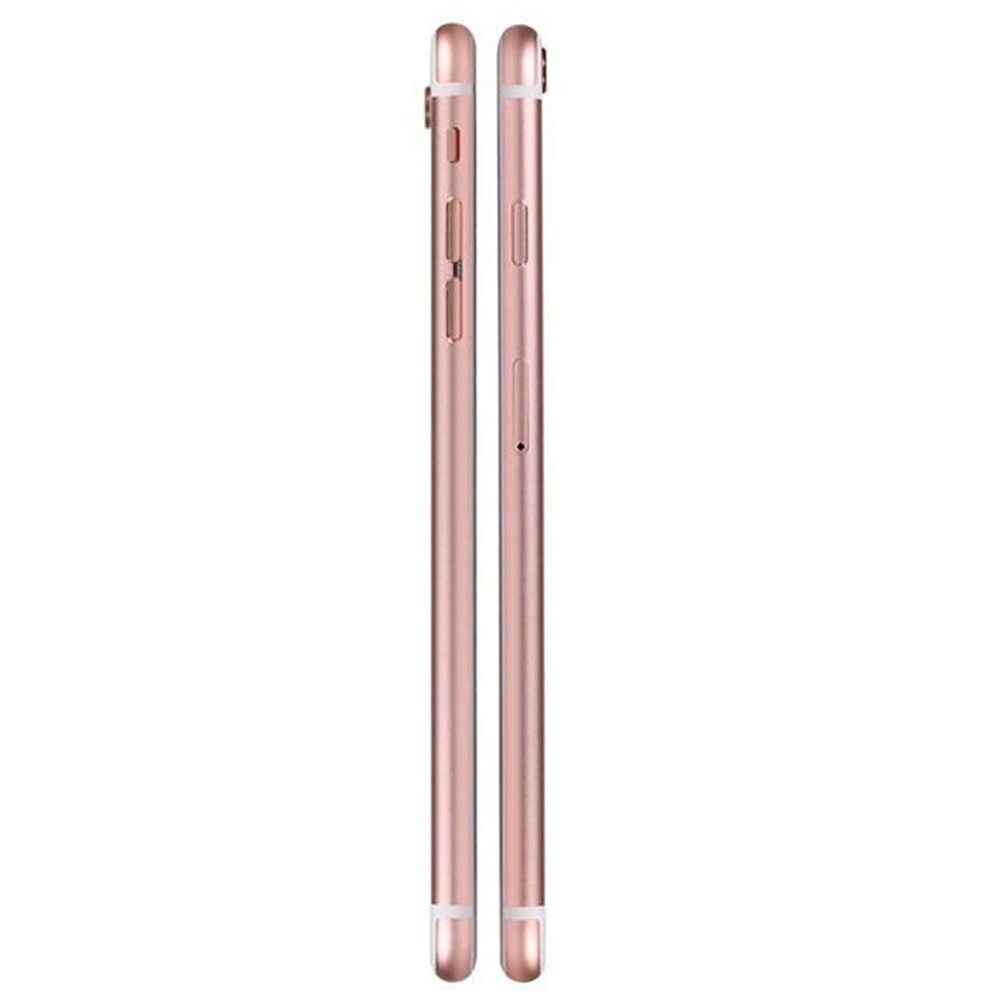 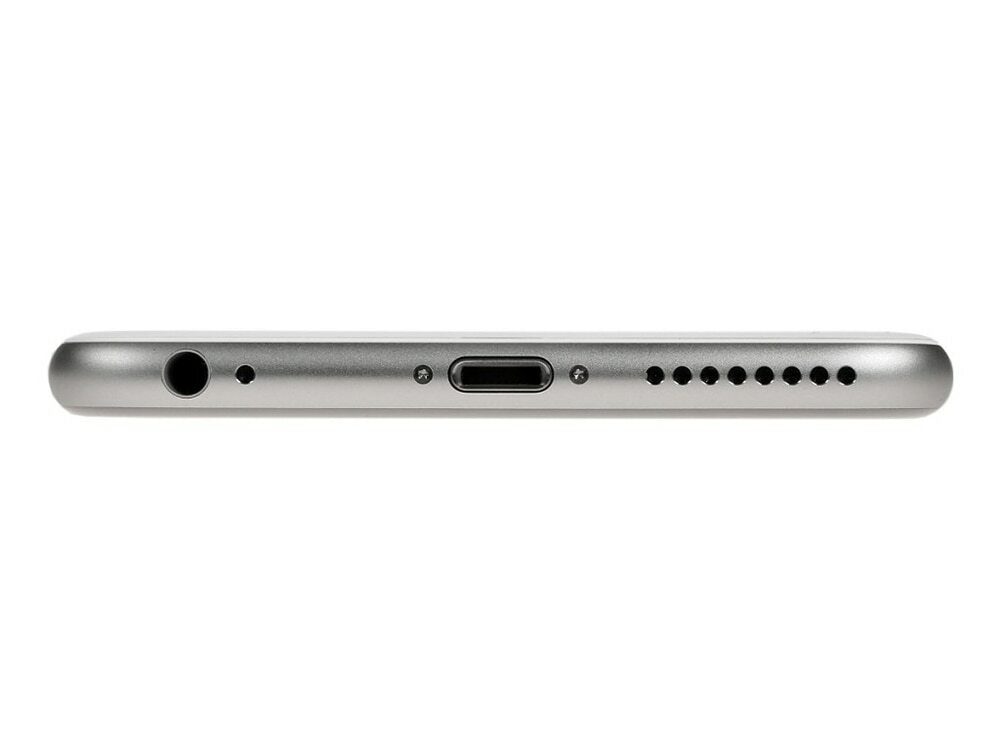 3D Touch has improved touch sensitivity for faster and easier touch operations, and provides you with real time feedback

The phone casing is built from sleek 7000 series aluminum and the screen is made from strong, yet stylish Gorilla glass 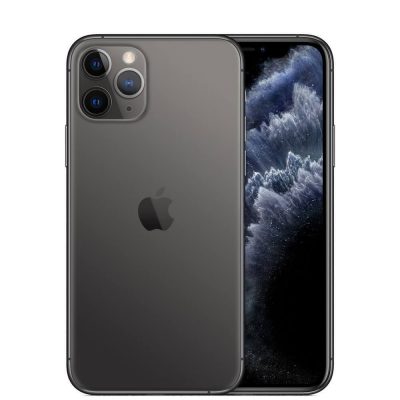 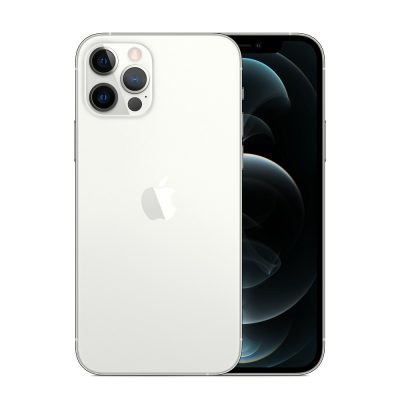 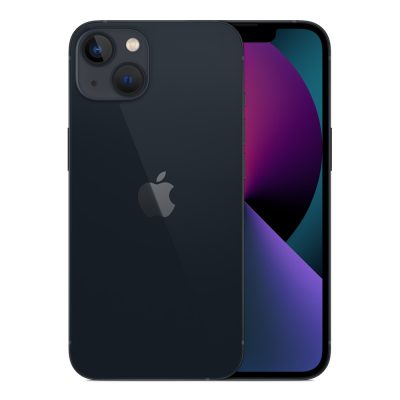 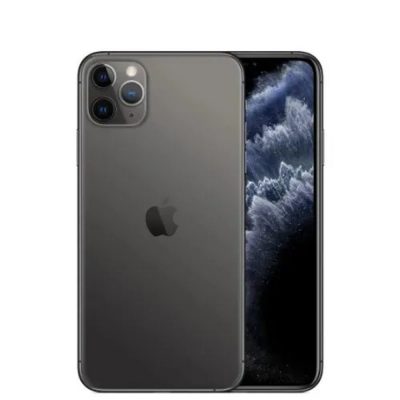 Get E-mail updates about our latest shop and special offers.

Select the fields to be shown. Others will be hidden. Drag and drop to rearrange the order.
Click outside to hide the comparison bar
Compare
Compare ×
Let's Compare! Continue shopping